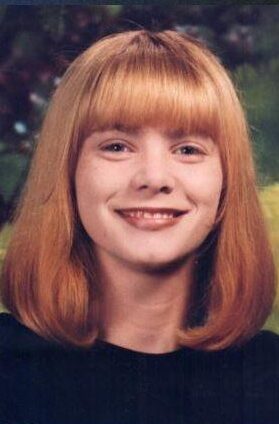 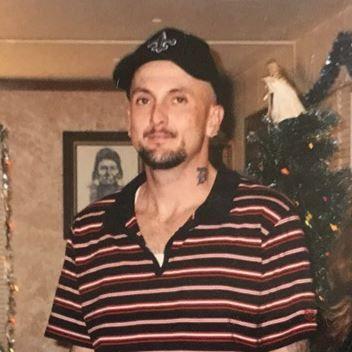 22Sep 2020 by shirah
Danny Rae Holt, 38, was found dead in his Leesville, Louisiana home on 11/23/13 from an alleged suicide. It was later determined the father of three had been fatally shot in back of the head.1 END_OF_DOCUMENT_TOKEN_TO_BE_REPLACED 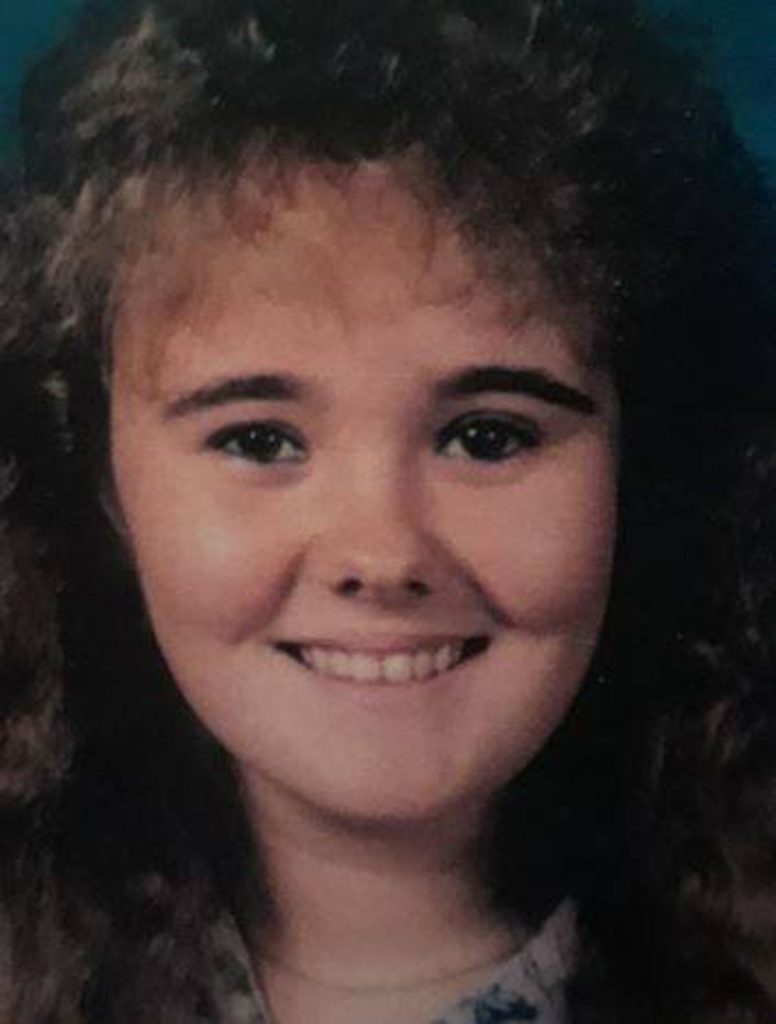 20Sep 2020 by shirah
Tammy Michelle Call, 15, was reported missing 02/20/90 from Leesville, Louisiana by parents Lt. Col. Joe & Reba Call. Seven years later, in January 1997, her remains were discovered.  Cause of death could not be END_OF_DOCUMENT_TOKEN_TO_BE_REPLACED 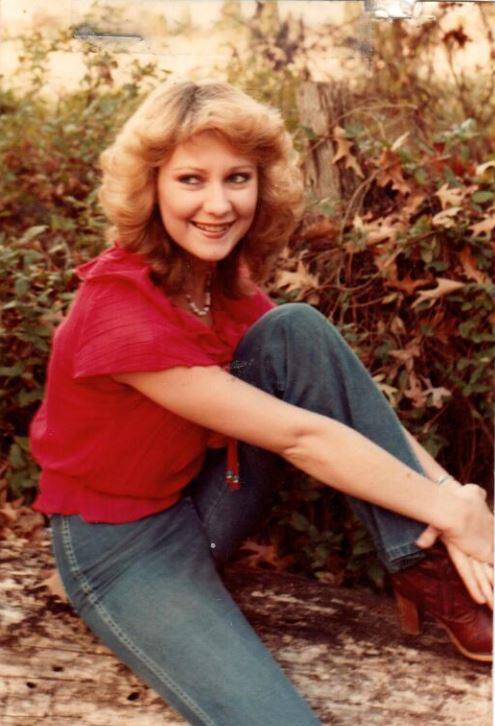 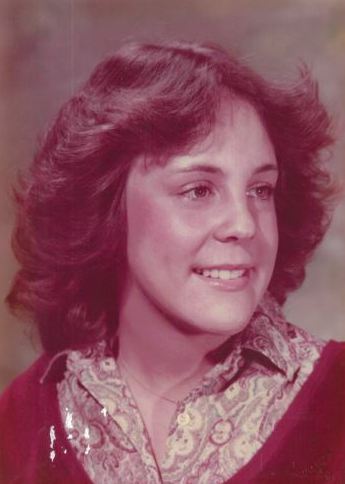 15Sep 2020 by shirah
Melinda Ruth Jones, 20, was last seen 03/18/83 at the Redwood Hotel in Leesville, Louisiana. Authorities believe she was kidnapped. Her remains were found 04/01/83 in Allen Parish, near the Vernon Parish line.1 2 Melinda lived END_OF_DOCUMENT_TOKEN_TO_BE_REPLACED