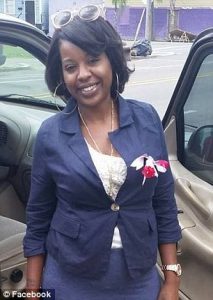 Monique Juanita Smith, 30, was shot and killed 03/10/17 inside her Gentilly residence in New Orleans, Louisiana.

Her sons JuMyrin Smith, 6, and Justin Simms Jr, 10, were also killed in the home invasion. Her daughter A’Miya Smith, 12, was shot and survived her injuries.1

She is described as being a hardworking single mom, estranged from her husband since 2016, who spent most weekends hanging out with her children. At the time of her death she’d been employed as head cook at Ted’s Frostop Diner for four years. 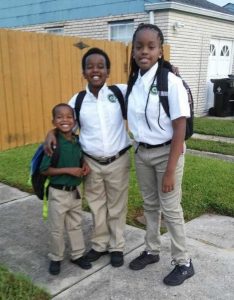 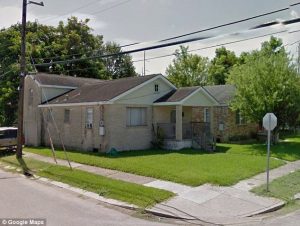 Monique and her sons had been shot several times and were pronounced dead at the scene. A’Miya was shot once in the face, and was in critical condition.5 She later survived emergency surgery.

Joseph Jefferson, NOPD Detective, theorized the murders were a targeted hit, citing the fact that nothing was stolen from the home. He believes the children may have been shot because they either knew or were familiar enough with the perpetrator to identify him.6

Detective Jefferson indicated Monique wasn’t dating anyone at the time of the murders. Her husband remains adamant he was in Jackson, Mississippi, working his early morning shift on the garbage truck.7 His alibi was later confirmed by police.8

New Orleans Police Department is working to solve the Monique Juanita Smith triple homicide case and bring their killer(s) to justice. Crimestoppers is currently offering a $10k reward.9 If you have information, please call Crimestoppers at (504) 822-1111 or NOPD Cold Case Division (504) 658-5300.