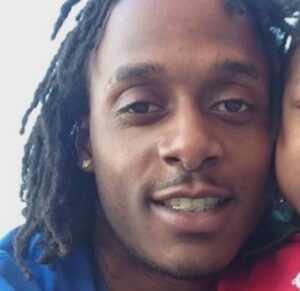 Jare Jermaine Stevenson, 28, was killed 06/23/15 in Bogalusa, Louisiana. He and friend Shannen Ve’Latrial Hudson, 31, were victims of a double homicide that occurred on City Limits Road.

Jare was a resident of Baton Rouge at the time of his death. 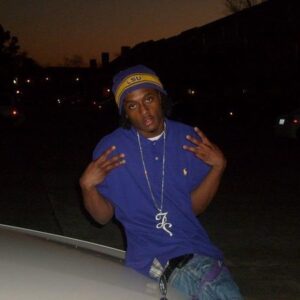 Jare and Shannen were found dead in their rental car, both having been shot in the back of the head. They were visiting friends in a Bogalusa housing project approximately 15 minutes before the shooting. After hearing gunshots, a witness observed an unidentified man running from the victims’ car into a green sedan.

According to Kendall Bullen, Bogalusa Police Chief, detectives followed all leads with no luck. They checked surveillance videos in the area, reviewed cell phone tower pings from potential suspect numbers, and expanded the investigation into Baton Rouge where it was discovered they had ties to “a loose organization of people.” Authorities believe drugs played a role in the killings.2

My research revealed very little about Jare or the crime. If you have a reputable source of information, please let me know so it can be incorporated into this summary.

“It’s just so hard. Imagine every day you wake up and you don’t know who took your child. I beg of you, please, please, please… Please somebody say something.” ~ Raychel Stevenson, Jare’s mother.

Bogalusa Police Department is working to solve the Jare Jermaine Stevenson case and bring his killer(s) to justice. If you have information about this crime, please call (985) 732-6238.